The state of diversity and inclusion in NBA front offices 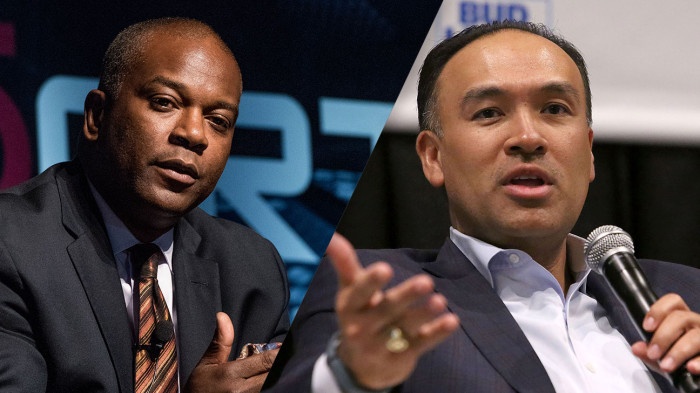 The New York Knicks entered the 2019-20 season with the league’s only African American trio at president, general manager and head coach. Through the course of the season, however, Knicks head coach David Fizdale and president Steve Mills were relieved of their duties, leaving general manager Scott Perry as the last one standing.

On March 2, the Knicks hired longtime NBA agent Leon Rose as their new president. While the African American trio leading the Knicks is no more, top NBA executives are confident that the lack of success in New York will not have a negative effect on hiring African Americans in lead roles in the future.